No Bones About It!

Does everyone have that stamp set they wish they would have bought but can't get anymore or is it just me? Well, since the new catalog came out, it's NOT me anymore! Anyone remember the old "Prehistoric Pals" set? It was cute. Simple dinosaur outlines, a couple palm trees, cute. It was the set that got away. Lucky for ME (and you!) there's a new set called No Bones About It. It's similar to the old dinosaur set, but BETTER!!! It has dinosaur bones!!! It's seriously adorable. It was the first set on my wishlist this time. I ordered it the very day it became available. That's how much I love it. It will most likely be my most used set of all time. Here are a few samples...
I started off with a catalog case. There are SO many great ideas in the catalog! I took the sample they show and simplified it to one layer for a card class. 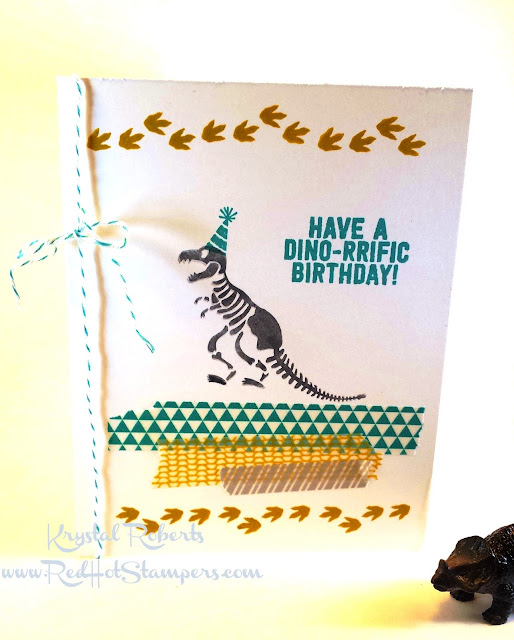 The next card was my 5 year old son's idea. He was explaining his idea and this is what I saw. When it was finished, it wasn't what he was thinking at all, so we'll have another go at it tomorrow. I was really happy with this one though. Who doesn't love an interactive card??? 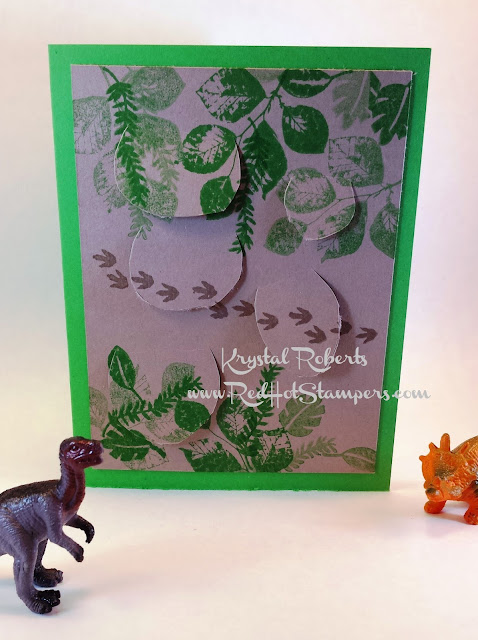 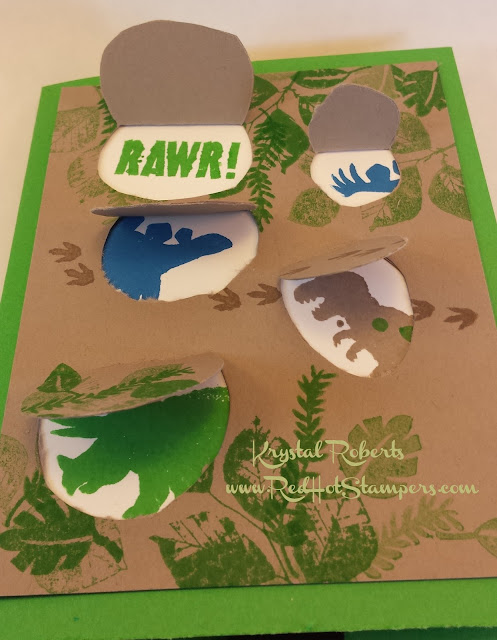 Those leaves are from the Kinda Eclectic set. It's fun to mix completely different sets! 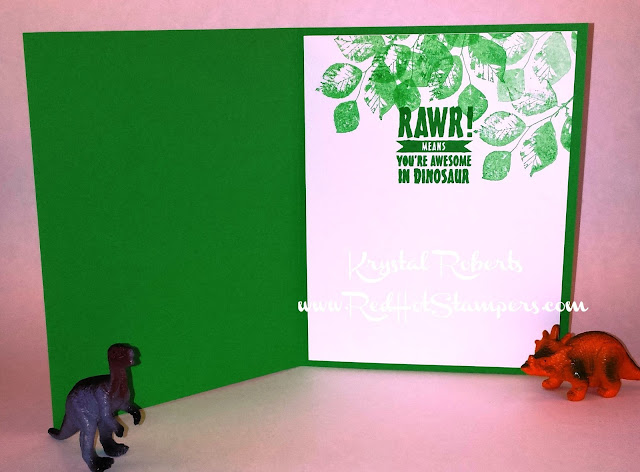 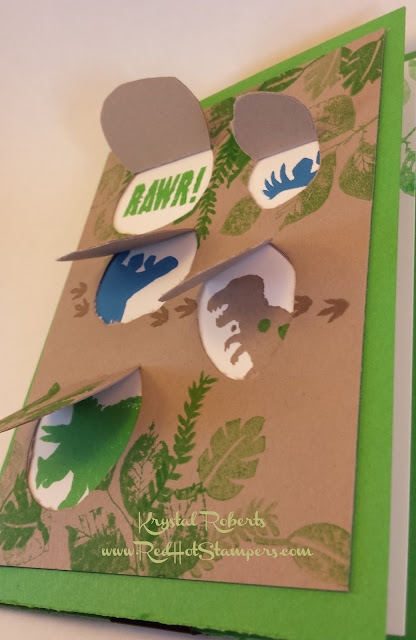 The last one for today is a gate fold card. I love the idea of combining "rock star" with the dinosaurs. If you stamp and emboss the dino bones in white, when you stamp the dino body you can rub the ink off the bones and make a nice smudge around the edges. I love it. It makes it look like they're really in rock. I'm going to play around with that technique some more. 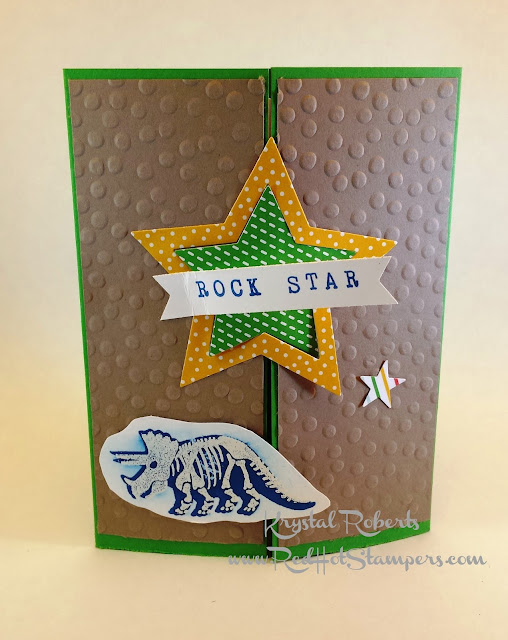 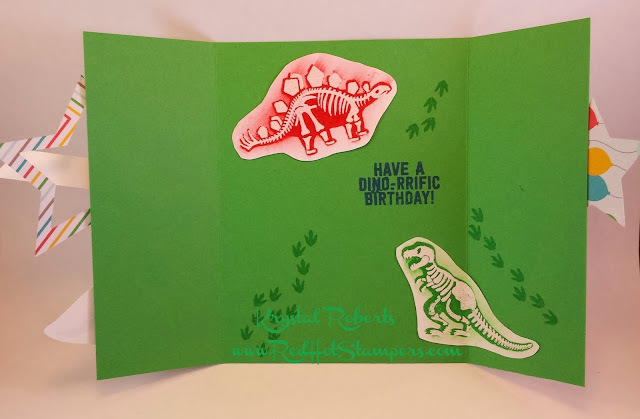 So what is your favorite stamp set? Or one that you wish would make a come back???
Designed by Krystal 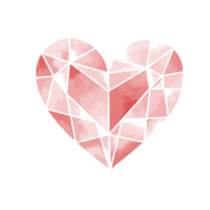